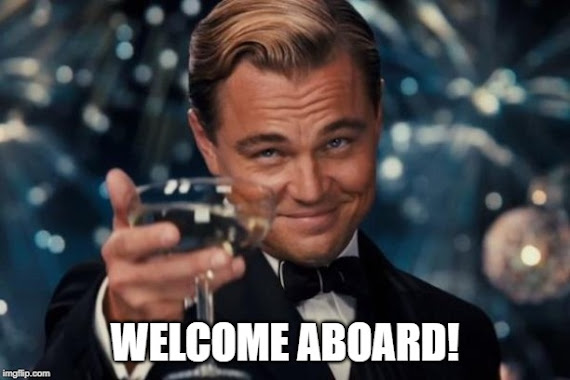 Popular posts from this blog

February 12, 2021
The storybook that I want to further look into is  Goddess of Contagion . This storybook has stood out to me since the very beginning. One of the many reasons why I believe it has held my attention is because I am studying to hopefully one day become a doctor so with everything going on right now and a goddess who can help cure people is super intriguing to me. I also love how the author took a traditional story and turned it into a story that is very applicable to today's world. This story circles around the goddess Amman who is known as the goddess of rain or the goddess of contagion. This storybook focuses on taking these traditional gods and goddesses and transforming them into people form. I really like this because sometimes it can be hard for people to keep track of who each god/goddess is and what they stand for and sometimes simplifying it can make the story much easier to follow. The interesting thing about this goddess is that she is able to cure illness but also if ang
Post a Comment
Read more

April 27, 2021
For these last four weeks of free reading, I chose to read the Sacred Tales of India by D. N. Neogi. I am going to be doing my reading notes over part D today.  The Fatal Oath a Brahman had two sons and a daughter the daughter was married and lived not too far away from her father the father's wife had fallen ill and passed away although the daughter lived close to her family she had not heard about her mother's death she was curious she called her father and found out about the terrible news she cried in grief her sister in law asked her to comb her hair through her tears, she explained that her mother would never make her do such a thing in such times of sorrow she still obeyed and combed her sister in laws hair the sisters bickerred finally, they came to a conclusion that each was right in their own way and swore it upon both of their families and children soon before they knew it both of their families passed they grieved. together the women set out on a path to find the
Post a Comment
Read more